According to professional services firm, Pricewaterhouse Coopers (PwC), our future is set to be urban.

PwC have estimated that $78 trillion will be invested in global infrastructure over the next 10 years to accommodate this growth and major cities like New York, Beijing, Shanghai and London will need $8 trillion in infrastructure investments alone.

So what does this mean for the land needed to support this?  Clearly much of the land available for development is brownfield, an Anglo-American term used in urban planning to describe any previously developed land that is not currently in use, whether contaminated or not.  In North America, it more specifically describes land previously used for industrial or commercial purposes with known or suspected pollution including soil contamination due to hazardous waste 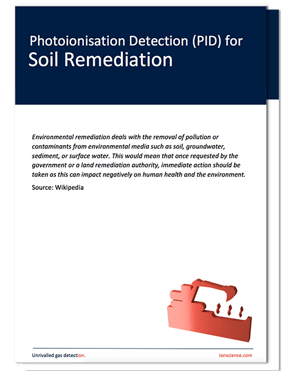